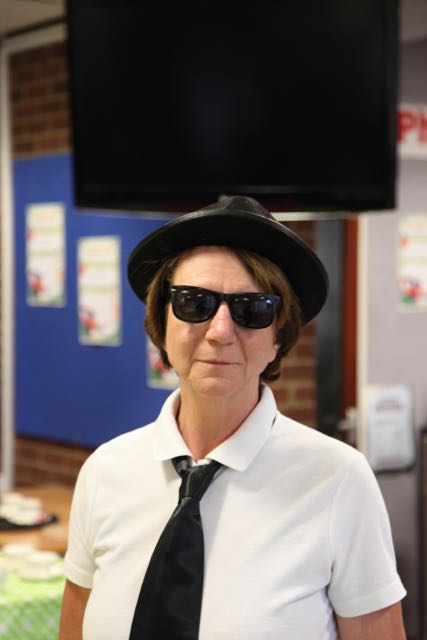 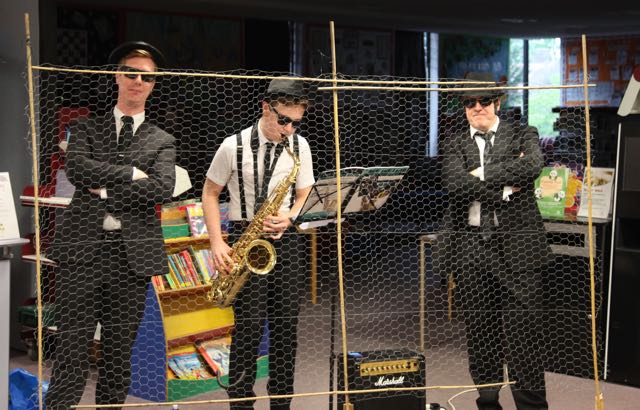 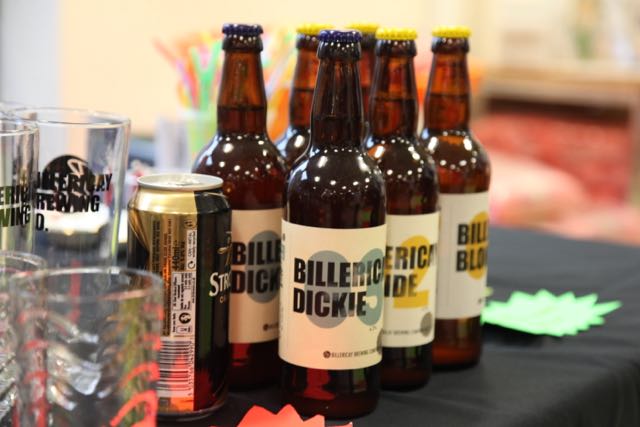 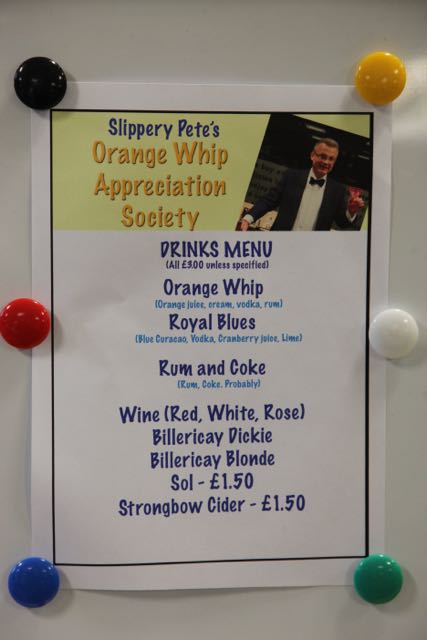 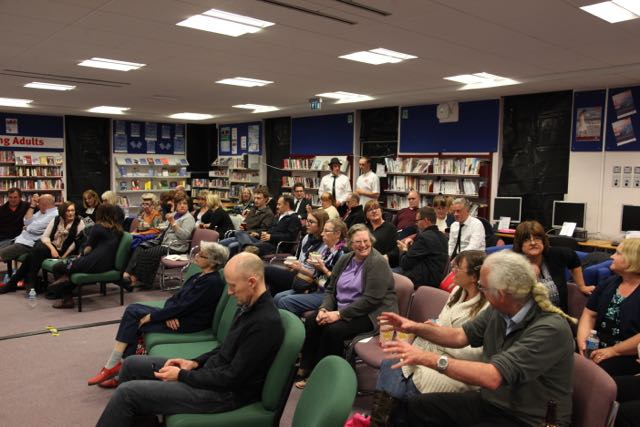 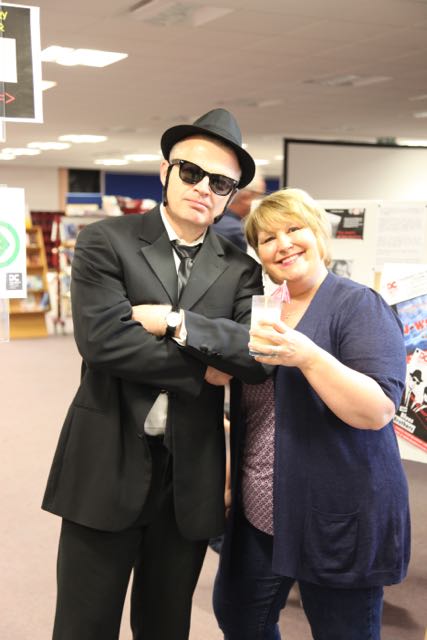 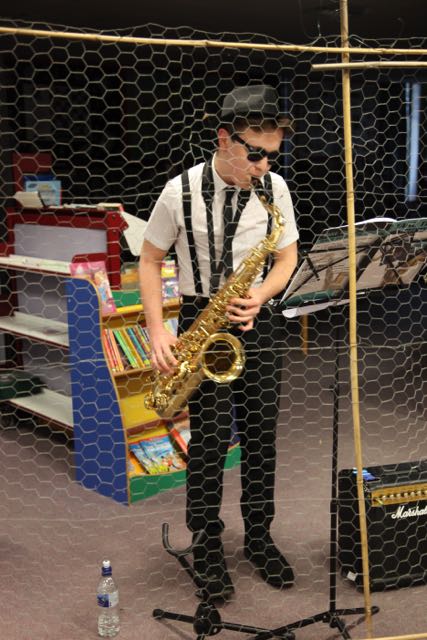 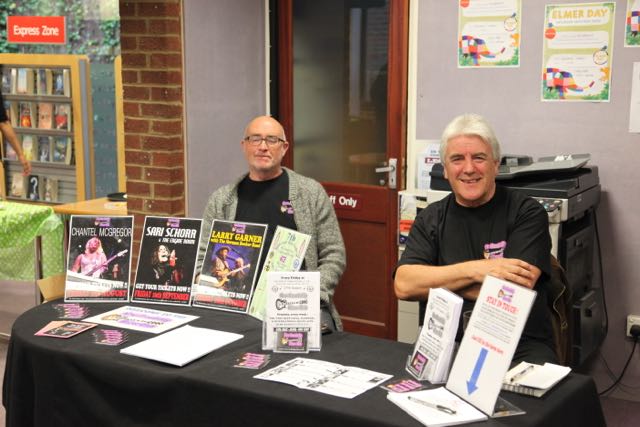 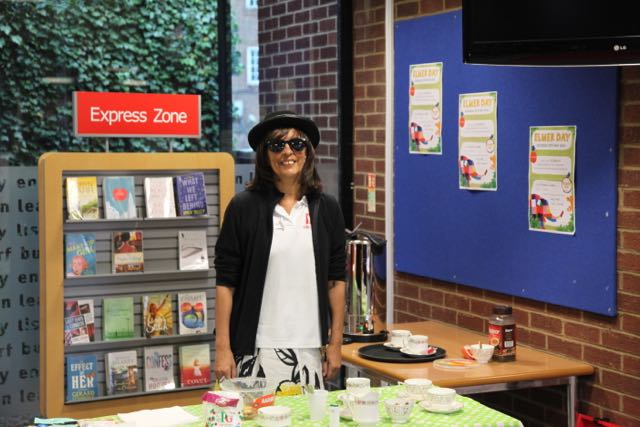 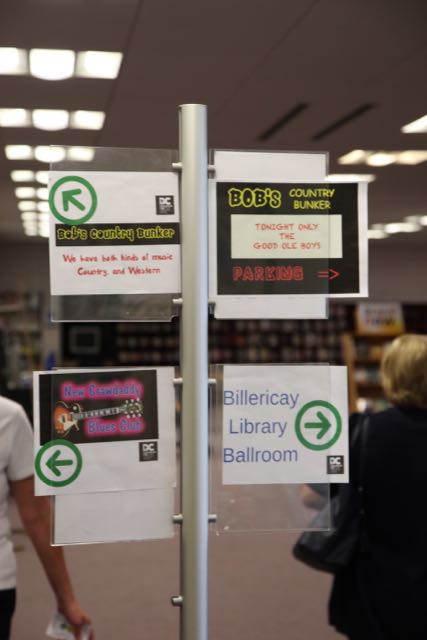 Thursday 18th May, 2016. And it’s time for The Blues Brothers at Billericay Community Cinema.

We’ll be honest : we had a little technical hitch which meant we couldn’t show our adverts and trailers at the start of the show. However, we know exactly what the problem was and we’ll be sorting that out for next time. We live and learn ! It didn’t seem to upset our customers, however, as the main film went off like a dream.

The surround sound worked better than we had imagined for an older film : in the tunnel scene towards the end, the droplets of water were very audible from the back of the room and some of the sequences involving gunshots had people looking around!