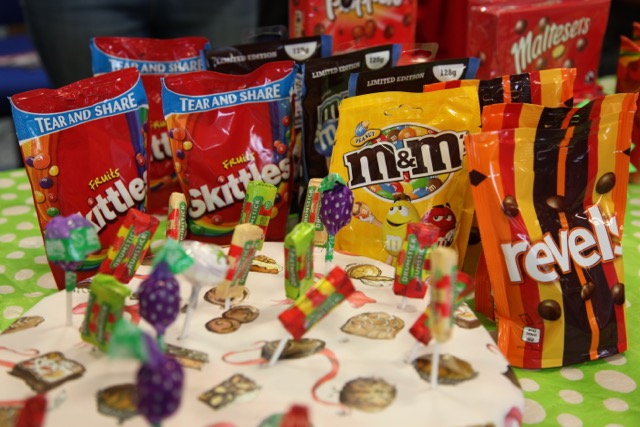 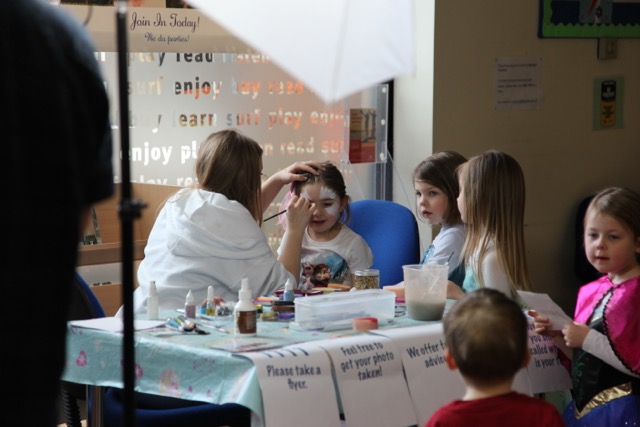 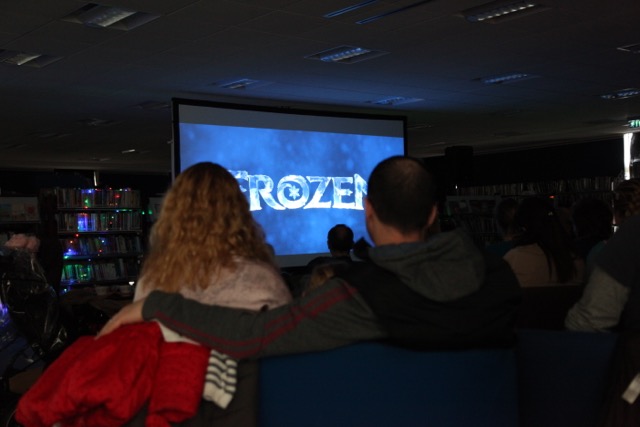 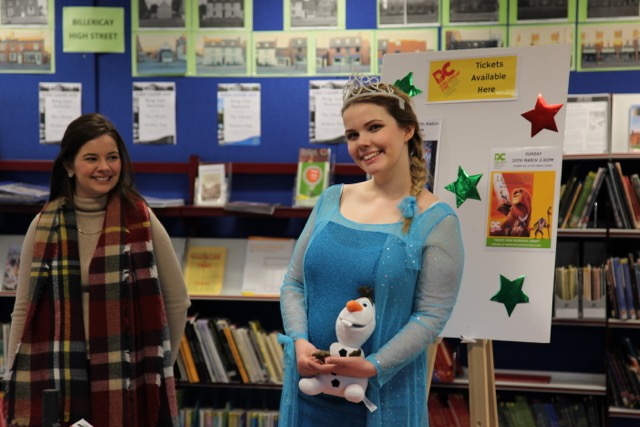 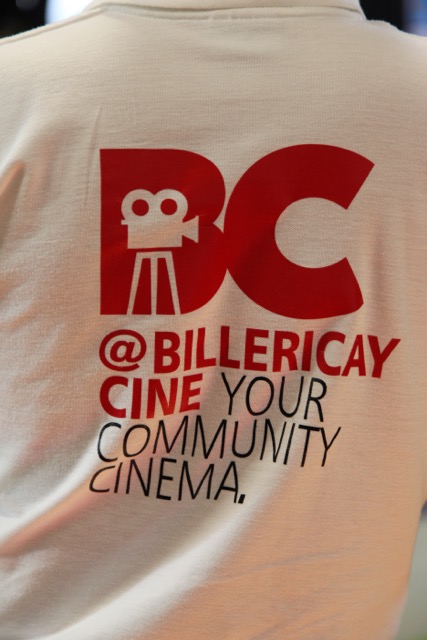 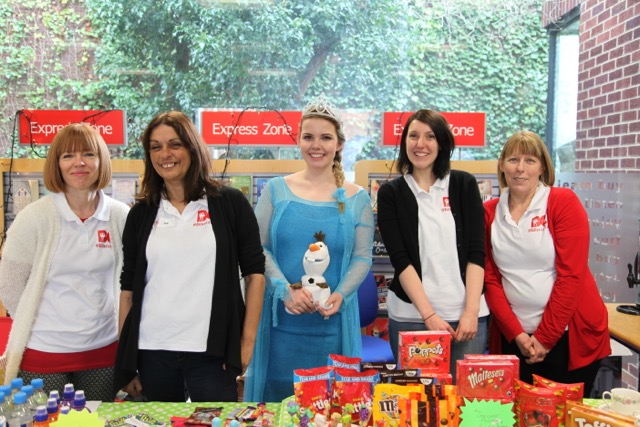 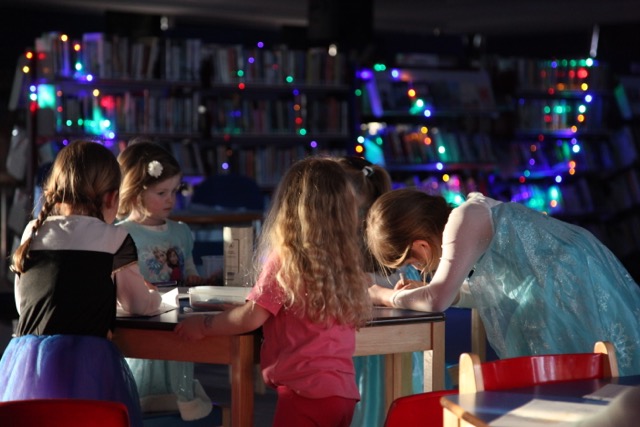 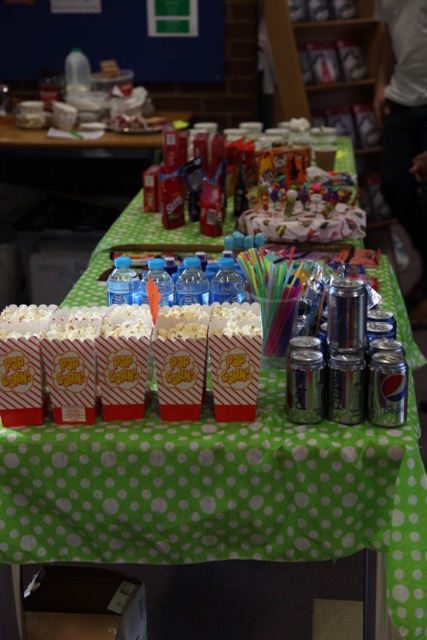 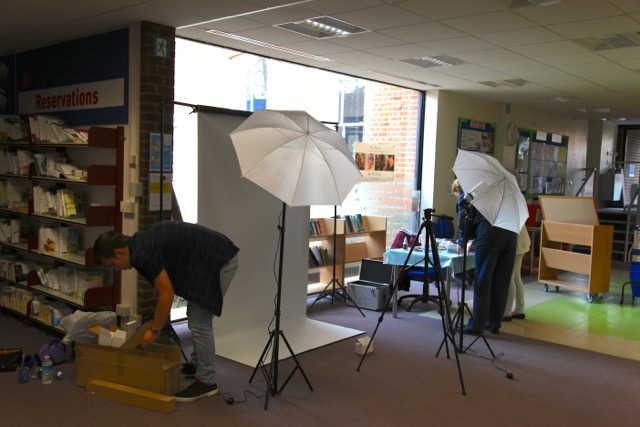 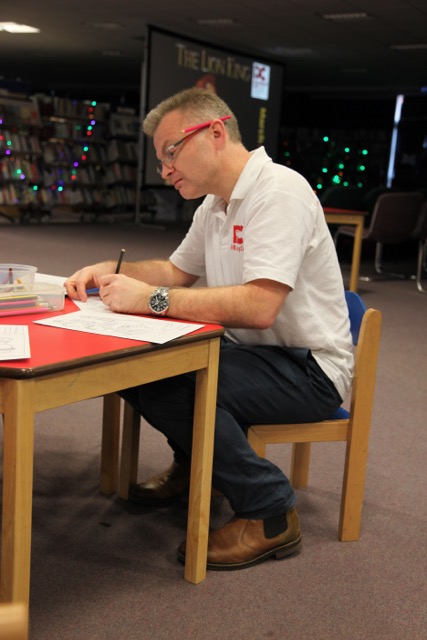 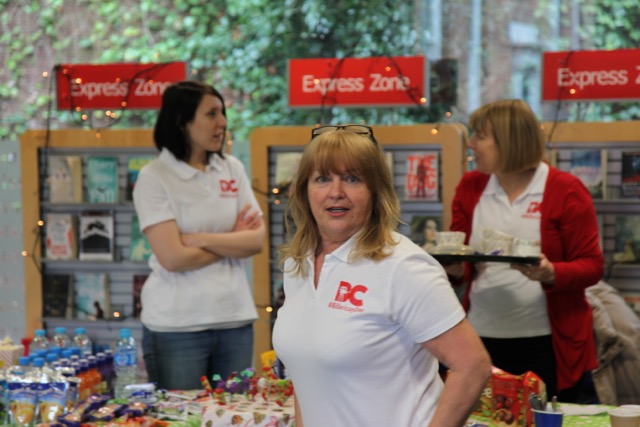 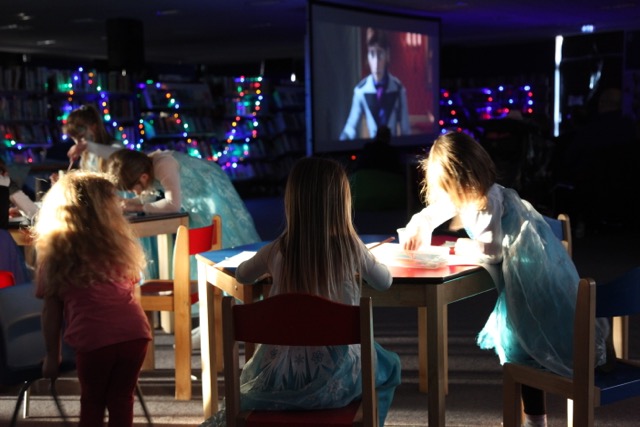 Frozen, shown on the 28th February 2015 was our first real attempt at “immersive cinema”. You may have heard of the Secret Cinema, with their lavish sets for Back to the Future, their hundreds of guests –  and their equally huge ticket prices. “Immersive cinema” is something that Community Cinemas can do which sets themselves apart from the multiplexes providing forms of entertainment that stretch outside of the screen, yet which can be done on a relatively small budget.

With an attendance of 52, our guests really got into the swing of things arriving in various costumes – although it has to be said that Elsa was the most popular (is there a collective noun for a group of Elsas ?). They were welcomed at the door by our very own Elsa as tickets were handed over. We had face painting by local company Let’s Face It, we had tables where our keen moviegoers could colour in their favourite characters and we even had Frozen tattoos – all of which was included within the ticket price.

Immersive Cinema proved very popular – although we have to point out that it won’t be possible to do this every time. It does require a lot more planning and organising by our volunteers. But the feedback we got was superb – and we’ll definitely be coming up with some new ideas to try out over the next few months.